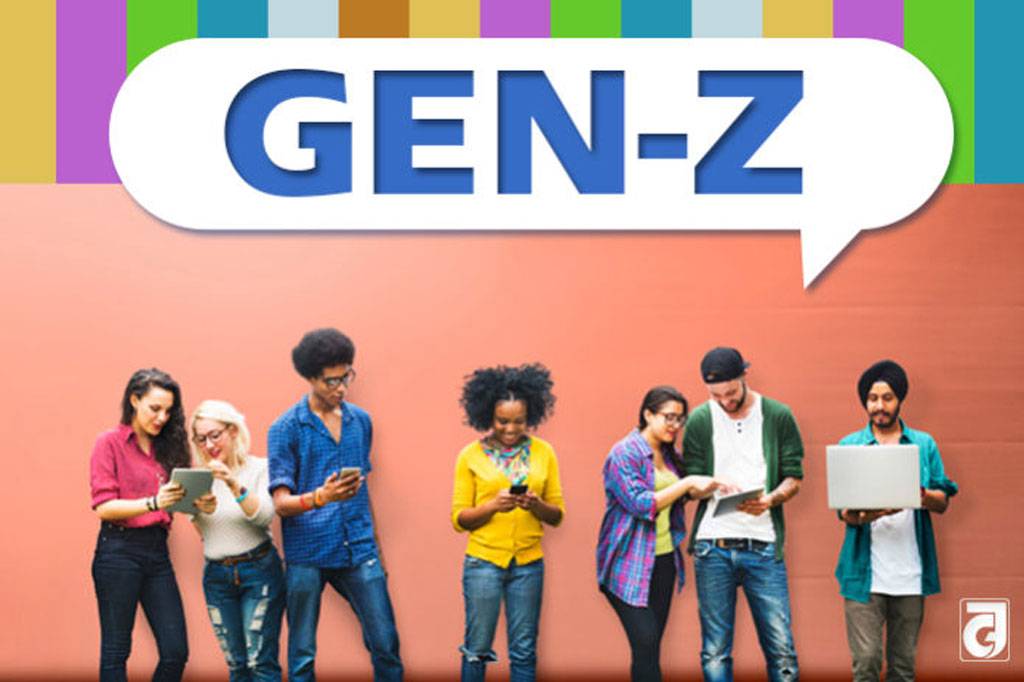 Generation Z and the future of Make Money

The brand strategy firm C Space in September 2015 invited a group of Gen Z consumers aging from 13 to 20 to participate in a day long interactive session to explore the future of money. The objectives for the day were to explore how this generation manages, spends and saves their money. And also to discover their ideas on how to make saving and spending faster, easier, and more relevant to their lives.

Gen Z participants in the session were surprisingly specific and articulate, plus they were able to postulate what the future of banking looks like during the unique trend-spotting focus group session, as well as co-created some potential solutions for better money management. Their suggestions underscored the need for banking brands to integrate technology in human ways, fit seamlessly and often creatively into their lives, and to create both products and experiences that deliver immediate and relevant value. What’s more, obviously, Gen Z anticipates stated that this will happen all on their terms.

Who is Gen Z Anyway?

Give me a chance to introduce you to Generation Z

a group of youngsters with untapped and serious potentials.

Generation Z is the generation born between about 1996 and 2014 – plus or minus a couple of years. Gen Z came of age during a recession, so they are no stranger to money struggles. Thus, they`re more money conscious at a young age. This sort of research generally likes to set generations against one another, contrasting Gen Xers to millennials, millennials to baby boomers, etc. However, as I may be to admit that my seemingly screen-attached young niece could teach me anything about money, turns out Gen Z can teach us all a couple lessons on finance. About 64% of Gen Z has already started thinking about financial planning.

Start getting smart about your finances now. You can start here. If a ‘tween can do it, you can, too.

Research found that 77% of those aged 14 to 21 “Gen Z”are already earning and spending their own money on par with Millennials — who are 10 years older. They do so through running babysitting businesses to selling on eBay, teaching music lessons, part-time jobs, freelance work, or an earned allowance. These teenagers earn money on their terms.

Generally, this generation is driven, hard-working and responsible. Generation Z is clever and industrious, and eager to put in what it takes to fulfil their dreams. In spite of the terrible world events that happened in their lifetime, they remain focused for the future. Nevertheless, they aren’t realistic about what it’s going to take to get there.

Although, Gen Z still heeds advice and have a lot of respects for their parent. Yet, they seek financial independence from their parents at an early age. Participants in the session seemed to generally understand the concept of making money work for them, both now and down the road tomorrow.

Gen Z has a collective sense of social consciousness and responsibility much like their Millennial predecessors. They always want to make socially responsible choices — whether it`s a vision of owning a small business or working in sustainable energy — and they also want to help create jobs and contribute to a thriving, balanced global economy.

This generation realizes that everything can change in a moment. This converts into a feeling of extreme pragmatism, where Gen Z consumers mindfully measure the reasonableness of their material purchases. Many have a savings-conscious mindset, and fundamentally consider the esteem condition of any purchase.

They recognize that when you have more information, decisions can be even harder to make. However, they see technology advancing day by day, and know that something that exists today could be improved tomorrow. Permanence is not necessarily a desirable quality, but adaptability certainly is.

With access to smart phones and computers and at a very early age, you may be amazed to hear that Gen Z doesn’t consider themselves as the “Digital Natives” that other generations might rush to label them. They see children and little children today flying around iPads and iPhones all the more meriting this title. While technology is a tool and the reality of the times, they still crave and value human contact. They don’t see themselves as different from other generations that use technology; they just have the adaptability to learn faster and have a self-starter attitude that engages them to make sense of things all alone. They feel strongly that technology shouldn’t aspire to replace human contact. In fact, they effectively look for approaches to disengage from using technology.

As Gen Z anticipates entering the “real world” and getting it all figured out, they have a conflicting relationship with money. Money is a tool that gives them independence and freedom. Then again, money intimidates, represents the fear of being reckless and stresses them out.  Despite the positives and negatives, they approach money from an extremely thoughtful and conscientious place.

A 20-year old participant “Hamza B” said  “I think to most people my age, money is an intimidating topic. “My fear is that I will be imprisoned by money. Simply understanding money and how I can make money work for me, instead of working for money, will enable me to overcome that fear.”

Failure is a sure thing

Gen Z believes that failure is an opportunity to try again, and 71% expect significant failure before seeing success. Don’t give up on your goal, success always includes a little bit of failure.

Impact of an Interest Rate Rise on Mortgages

Benefits of Local SEO for Businesses

How to Set Up an Email Autoresponder in Aweber 2018

Aweber the Best Email Marketing Services and Software for 2018

Newsletter!
Submit Your Email Address and Subscribe to stay up to date with our latest posts via email.
Tags 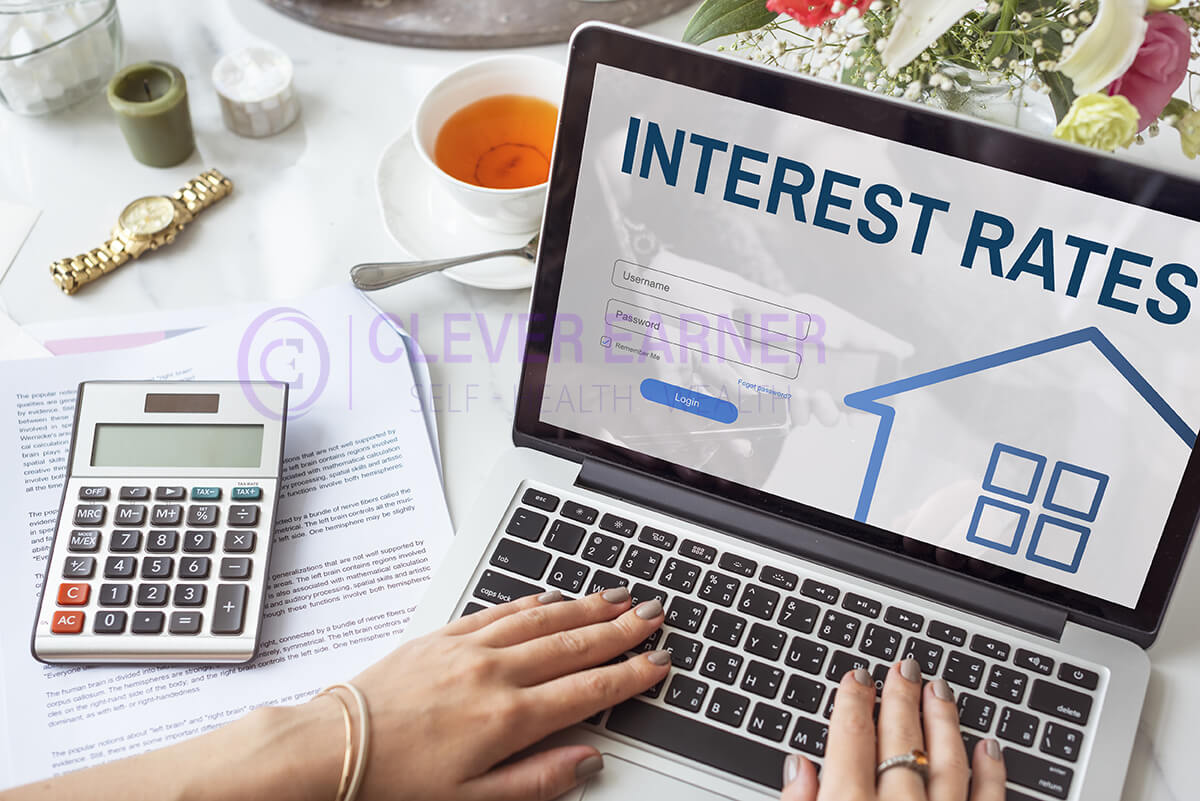 Impact of an Interest Rate Rise on Mortgages 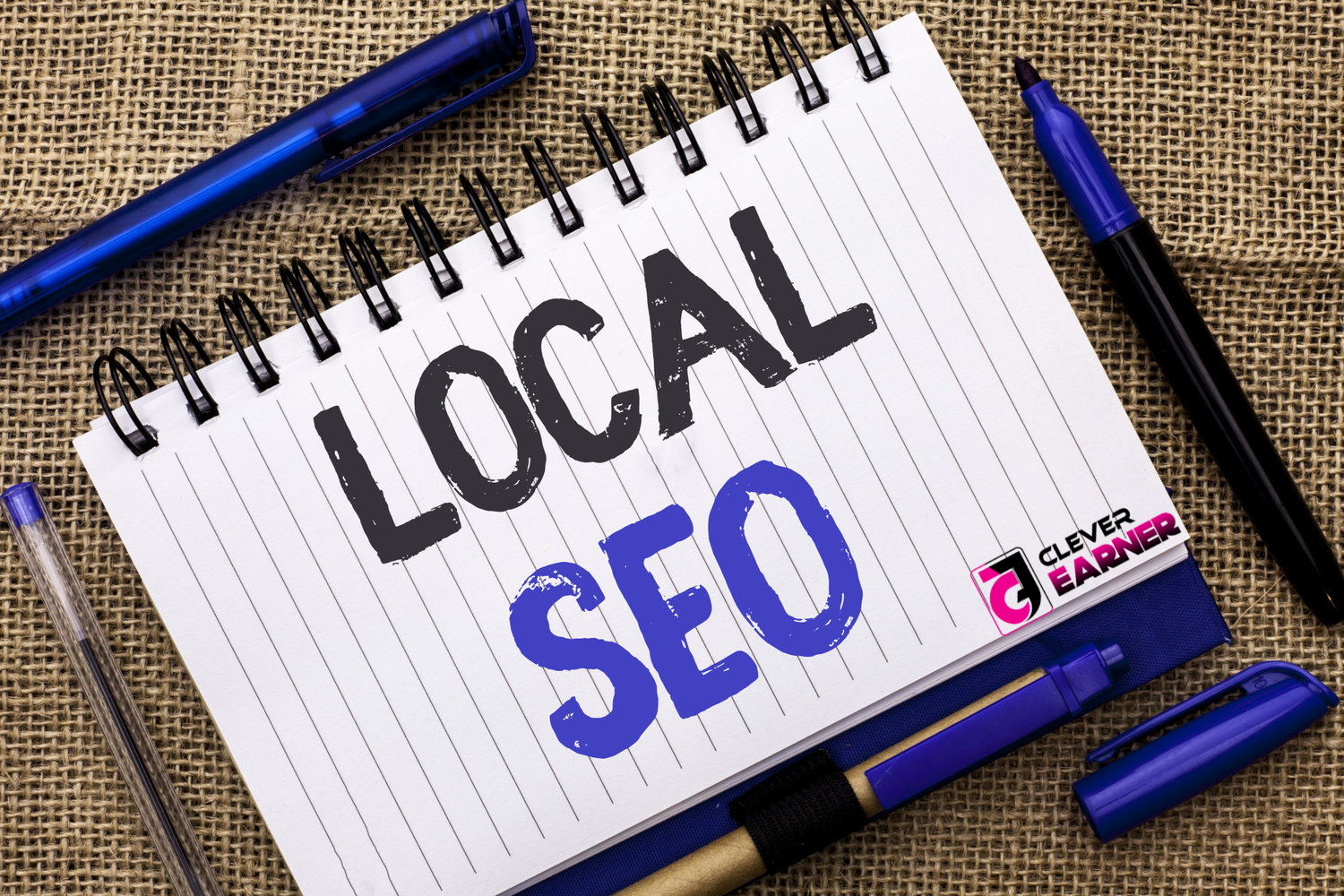 Benefits of Local SEO for Businesses

Looking for the best business web hosting companies? We have researched some of the best …